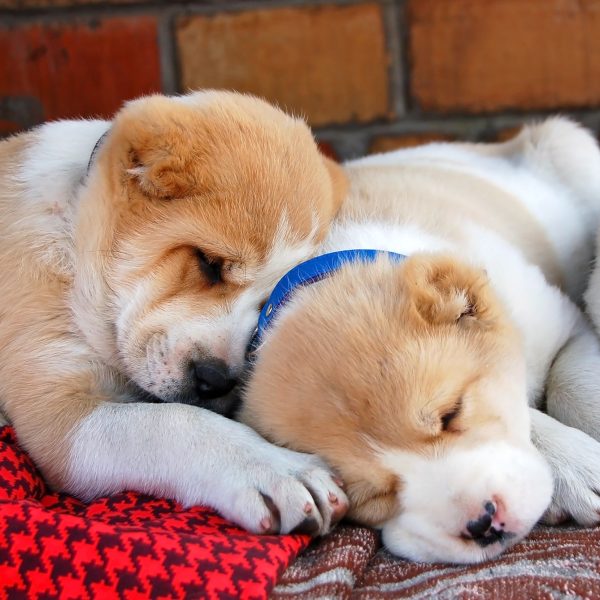 1. They Are Not a Man-Made Dog Breed

Almost all modern dog breeds were developed into what they are now with human involvement. This is not quite the case for the Central Asian Shepherd (CAS), which is also called an Alabay or Alabai. There may be human involvement and guidance in the breed now, but that is not how they originated.

This large and powerful is thought to have descended from ancient Mastiff-type dogs and is an ancient breed with origins that can be traced back over 5,000 years ago. As far as we can tell, the Central Asian Shepherd is a dog breed that developed on its own over the years through natural selection.

Their origins span territories from modern Southern Ural to Afghanistan and from the Caspian Sea to China. This is why they don’t have a single country of origin like many other developed dog breeds. They are genetically similar to other indigenous breeds from the same area like the Akbash, Kangal Dog, and Caucasian Shepherd.

2. There Are Developing Breed Lines Now

Although the Central Asian Shepherd is an indigenous breed that evolved on its own, there are several varieties depending on the regions they developed in. This is why there are different indigenous types that fall under the CAS breed.

There are also developing breed lines now as humans continue to get involved and actively standardize Central Asian Shepherds. The former USSR is the country credited with standardizing the CAS breed in the 1920s. However, after USSR rule ended in Russian native lands, a new breed standard emerged.

3. Central Asian Shepherds Were Guardians of People and Their Possessions

Historically, Central Asian Shepherds are known for guarding livestock, but they were territorial guardians used to guard people and their possessions, which often included livestock. They were usually guarding herds of sheep and goats in a certain territory and were left to work on their own. This, paired with their breed history, makes it no surprise that they are one of the most independent dog breeds.

In addition to their livestock guardian duties, Central Asian Shepherds were also general guard dogs to guard against people and wild predators thousands of years ago, some of which no longer exist and that the CAS dog breed has outlived. Typically, they bonded with their people, then livestock, and then protected whatever was within what they perceived as their territory. They can still be found today guarding camels, horses, and other valuable livestock for nomadic people.

Because Central Asian Shepherds are naturally territorial and protective, socialization early, often, and consistently throughout their lives is even more essential. This helps make sure they develop the well-balanced and quiet demeanor they are usually known for.

Poorly socialized dogs, particularly those with protective instincts, tend to perceive everything and everyone as a threat. This is why poor socialization or just not enough socialization or training are some of the common causes of aggression in dogs.

Central Asian Shepherd puppies grow into big, powerful dogs that have their own mind and aren’t predisposed to be eager to please people. These are intelligent dogs that pick up on things quickly, but they are not naturally obedient and have no interest in responding to commands if they don’t see the point or trust an owner.

Because of this, this dog breed is not recommended for first-time or novice dog owners. Even experienced dog owners may want to enlist the help of a professional dog trainer if they do not have experience specifically with raising, socializing, and training large, independent, and protective breeds.

6. They Are Affectionate With Their Families

Although the Central Asian Shepherd may seem like a serious, independent dog and is reserved and vigilant around strangers, they can be quite affectionate with their families. A well-socialized CAS tends to get along well with children, other dogs, and other pets that are part of the family.

It’s important that any children know how to properly interact with dogs and that interactions between young kids and puppies are supervised. They may not crave cuddles and attention all of the time like a companion breed, but they do enjoy spending time with their families and will seek out affection from them. 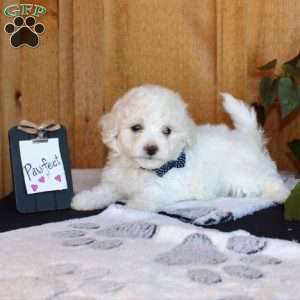