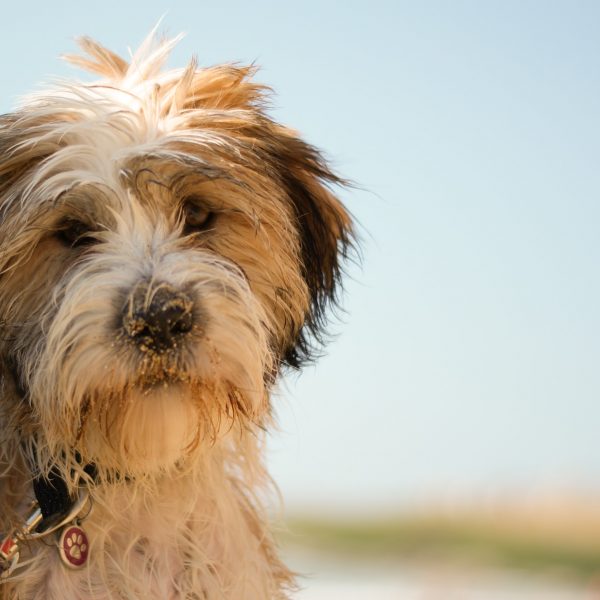 Planning a new furry addition to your home? Where better to look than man’s best friend. With so many breeds to choose from, it can be a tougher choice than you’d think. Before you make any decisions, consider the springy Tibetan Terrier. Their puckish charm will surely win you over. Just for good measure, here are the top 6 things to know about Tibetan Terrier puppies:

1. The Tibetan Terrier is Not Technically a Terrier

The Tibetan Terrier belongs to a wide and diverse group of dogs known as the non-sporting group. This group includes breeds like the Chow Chow, Dalmatian, and French Bulldog. Interestingly enough, Tibetan Terriers aren’t related to a true terrier despite the name.

They are known as terriers because of their small size. Terriers were bred to be working dogs, and the Tibetan Terrier was bred to be a companion.

2. They Originated in Tibet

Since they’re not Terriers, it stands to reason people may doubt that they’re even Tibetan. Don’t worry, these pups are indeed Tibetan. In fact, they originate from its legendary “Lost Valley”.

This area gained its name after a devastating earthquake destroyed the main roads and effectively sealed itself off from the world. These plucky little creatures have been around for a whopping 2,000 years!

3. Tibetan Terriers were Considered to be Good Luck

These dogs were considered good luck charms in Tibet. It was common practice to present Tibetan Terriers to friends as symbols of good fortune.

People who visited the Lost Valley were oftentimes given a Tibetan Terrier to accompany them because the journey was considered to be so treacherous.

Because they were bred on the snowy mountains of Tibet, it’s no surprise that their feet have adapted to be like tiny snowshoes. Compared to other dogs, Tibetan Terriers have flat and wide feet that are perfect for staying put on slippery surfaces. They are also highly agile dogs and excel in climbing and jumping.

5. Tibetan Terriers May Have Done Some Work

Although the Tibetan Terrier wasn’t bred for work, there is evidence that they weren’t always companion dogs. After all, everyone had to pull their weight after the earthquake!

Herding flocks and retrieving items that had fallen down mountainsides were all in a day’s work for our lovely pups. They also make very good watchdogs.

6. Dr. Greig is Credited With Bringing Them to the West

We can thank British doctor Agnes Greig for these amazing creatures making it to the Western world. Dr. Greig practiced medicine in Tibet and after saving one woman’s life, the family gifted her a Tibetan Terrier. The doctor loved the breed so much that she established a breeding program in the UK, and later on, the United States.

Tibetan Terriers brought good fortune to their people, and they might just do the same for you! 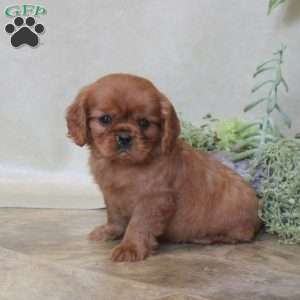