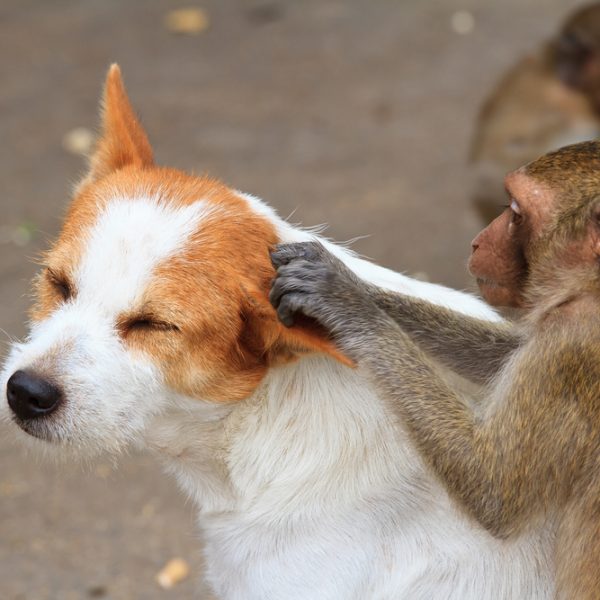 In this world, we often need a dose of unadulterated sweetness and harmony. Stories of unlikely animal friendships to the rescue!

If you think an orangutan would never be friends with a kitten, a dog would never hang with an elephant, or a hamster would never chill with an octopus (okay, maybe that last one is a little far-fetched), just search “unlikely animal friendships” on YouTube. This is an internet trend that, luckily for everyone, has really caught on and is here to stay.

There are stories of a kangaroo playing with an amused-looking dog. Then, we hear about the unlikely friendship of a giant dog gently fighting a parrot for a stick and a pony and a dog play-fighting. A dog and a baby chick nuzzling each other in a dog’s bed. The stories we hear and videos we see of unlikely animal friendships range from a grizzly bear cuddling with wildcats to a large dog and a cheetah, a kitten playing with a fawn, a young deer and a dog play-fight in someone’s backyard, and more!

What Does it all Mean?

Not content to let this adorable trend slide without a thorough examination and analysis, Erica Goode of the New York Times wrote a piece in which she looked into what we can learn from animal friendships.

Scientists, Goode says, say we may have a lot to learn from these friendships between different kinds of animals. These relationships could yield insight into how different species communicate, what motivates various animals to make bonds across species lines, and how much some animals can adopt the behaviors of other species.

So, has this type of phenomenon ever been studied before? Goode asks.

Yes. Scientists have studied relationships formed with a specific goal in mind, like the cooperative undersea hunting between groupers and moray eels. Konrad Lorenz and other scientists who studied animals famously studied how baby animals would become attached to whatever they saw first, in critical periods soon after they were born. It didn’t matter if the object was animal, human, or machine, Goode explains. This is what is known as imprinting.

Can a Predator Befriend its Prey?

A story in The Atlantic magazine takes up the question of whether an animal can be friends with its would-be prey. It can happen in captivity when survival is maybe not at the top of an animal’s concerns. At the Siberian Zoo, a strong friendship between Amur the tiger and Timur the goat, who was originally meant to be the tiger’s dinner, illustrates this.

The zookeeper believed that the tiger would probably eventually end up eating the goat, but allowed that there was a small chance the big cat had come permanently to think of the little goat as his pal and not as food.

An Evolving View of the Animal Kingdom

Until recently, Goode says, scientists would have scoffed at the idea that some inter-species relationships are formed strictly on the basis of a need for companionship. However, our view of animals has evolved as we have come to understand that animals share more with us than we thought, including certain emotions, tool use, counting, aspects of language, and even a sense of morality. 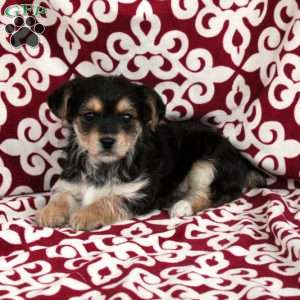