Home » Blog » Why are French Bulldogs so Expensive? 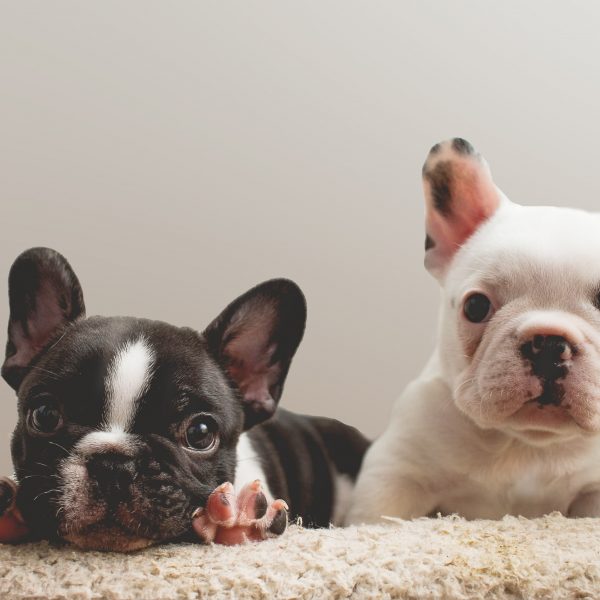 The Frenchie is one of the most popular small dog breeds. They were recognized by the AKC in 1898 and are part of the Non-Sporting Group. They are known as tiny charmers that are a great fit for city dwellers. If you’re buying a French Bulldog, they also tend to fall higher on the spectrum when it comes to cost. So, why are French Bulldogs so expensive? Here are a few reasons:

1. They are popular on a global scale.

One of the biggest reasons why Frenchies are more expensive to buy is because they are recognized and popular worldwide. The French Bulldog is one of the world’s most popular small dog breeds – they are famous on a global scale! The AKC ranks them at number 6 out of 194 on their Breed Popularity scale.

In addition to their trademark appearance and charming personality, Frenchies are also highly adaptable dogs. They don’t do well in extreme heat, but they do well in small homes and apartments, which makes them the perfect fit for city dwellers who do not have a lot of space. They also have an open and friendly disposition. In general, they tend to get along well with other animals and people.

2. It is difficult to breed them.

Not only are French Bulldogs ridiculously popular, but they are also difficult to breed properly. Due to their narrow hips, most French Bulldogs cannot breed naturally, which means artificial insemination is the way most females become pregnant. Because this is a costly and time-consuming process, French Bulldog puppies tend to be rare and the well-bred puppies are often more expensive as a result.

For a dog breed with so much popular demand, the French Bulldog tends to have small litters. On average, a litter will be about four French Bulldog puppies. However, only one or two puppies in a litter are also common. Reputable breeders do not breed their dogs every year and they put a limit on how many times their dog will breed. This, paired with small litter numbers, means Frenchie puppies can be rare and it can drive up the price for them.

On top of small litters, almost all Frenchie moms have to give birth by C-section. Narrow hips and a narrow birth canal do not work with the large head and shoulders of the puppies. Although necessary, this is a costly procedure. Once the mom and puppies come home, the newly born French Bulldog puppies require a lot of attention and hands-on care.

Although Frenchie moms tend to great dog moms, there is always the chance that they will roll over and accidentally smother one of their new puppies. Because of this, and the fact that they need to be fed every three hours, newly born Frenchie puppies cannot be left alone. There is a lot of hands-on raising and attention, which ensures the safety of the mom and puppies while also raising well-rounded dogs. However, it is a lot more work than some other dog breeds, which can drive up the cost of the puppies.

Their popularity combined with how costly it is to breed and raise them is why French Bulldogs can be expensive. Most of the time, breeders are just trying to break even on what they’ve put into breeding and raising well-rounded puppies. If you think the ever-popular Frenchie might be a good fit for your family, learn more about the breed and take a look at the available French Bulldog puppies for sale! 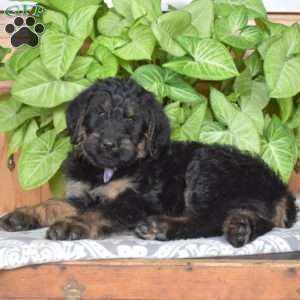